Structure of Road| Types of Road And Technical Terms of Road 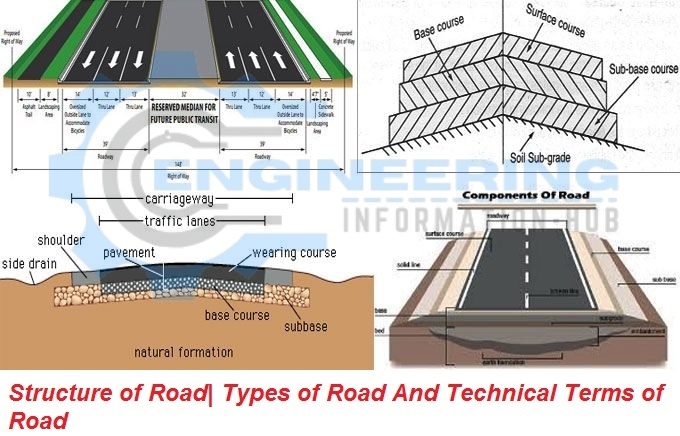 Structure of Road| Types of Road And Technical Terms of Road

This is the surface of the ground, on which the road is built. Its surface is usually kept 60 cm (2 feet) above ground level so that rainwater does not reach the road surface. If the road needs to be built in the cutting section, the subgrade is below ground level. The strength of the road depends largely on that part.

This part is not an integral part of the road but when the subgrade is weak, an additional layer of gravel or some other suitable material is provided to strengthen the road. Which is called sub-base.

This is an integral part of the road. It bears the weight of the traffic moving on the road and safely transfers to the sub base or subgrade. The strength of the road depends on that part. This part of the road is usually made of solid gravel.

These types of roads are usually built in rural areas. The local soil of the area is used to build these roads. For a good road, the ratio of clay to sand should be 65:35. If the condition of the land is not good, then stabilization is done before building the road.

In this process, the ratio of clay to sand is corrected. Or cement, bitumen or other chemicals are added to the soil. The road is then built from this soil.

Pucca roads are good. The country’s major cities and towns are connected by these roads. There are two more types of paved roads.

Sub-base and base layers are laid after the preparation of sub-grade to make this type of road. Sub-base layer is made of a layer of bricks or gravel or any suitable material, while the base layer is made of stone and gravel. A layer of priming coat is laid on top of the base layer. It consists of a mixture of bitumen and kerosene. Bitumen is spread over it as a tack coat and the last layer is surfaced on top of it. That consists of Stone Metal and bitumen. If the surface treatment consists of two layers, it is called Double Surface Treatment (DST). For better roads, three layers id called Triple Surface Treatment (TST).

The total width of a road owned by it is called Land Width. It is also called the Right of Way.

The paved part of the road on which high-speed traffic flows is called the Metalled Width. It is also called the carriageway.

Slopes are provided on the sides of the road from the level of formation to the ground level so that the road is safe. This slope is called the side slope.

Lines drawn to divide a road into two or more sections along its length are called separators. It is sometimes made of concrete or masonry. If it is used to separate different types of traffic, it is called a Grade Separator.

A path parallel to the side of the road that is made for walking is called a footpath. Its wia is 1.3 meters (4 feet).

The path made for cyclists towards the side of the road is called Bicycle Track. It is kept 2 meters 6 (f) wide.

An obstacle that separates a paved road and a sidewalk is called a kerb. It is usually made of concrete blocks or stone.

The slope facing the width of the road is called camber. The purpose is to remove rainwater from the surface of the road.

In low-lying roads, the road is sometimes paved just under the wheels of vehicles. Such roads are called the Crete Way.

A road built in an urban area is called an urban road. In addition to the paved section of this road, sidewalks and separators are also made.

A road built outside the urban population is called a country road. Footpaths are not usually built on their sides.

This is a paved road that does not Ch-05 use any binding material such as bitumen and cement. After preparing the sub-grade in the preparation of this road, the sub-base and the base layer e made of gravel. It is regularly compacted and an adequate amount of water is used during compaction. Due to the fact that this road is called are Water Bound Macadam (W.B.M) Road, Bituminous Roads or Concrete Roads can be constructed on it.

The prepared surface of the road is called surfacing. If this surface is damaged and it is called resurfacing if a layer of the same material is applied to repair it.

If two layers of bitumen and gravel are provided to the upper surface of the road, it is called Double Surface Treatment (D.S.T)

If three layers of bitumen and gravel are applied to the upper surface of the new road or to repair the road, they are called Triple Surface Treatment (T.S.T).

To repair a road if the additional base material is put on top of the old road and three layers of surfacing are applied to it, it is called an overlay.

If the old road is uprooted and filled with soil and the road is rebuilt on it, it is called rising.

Plantation along the roadside is called arboriculture. 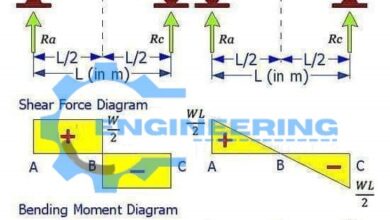 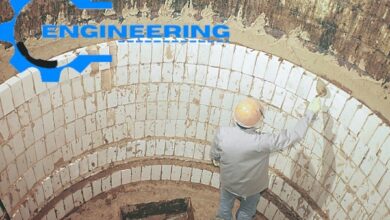